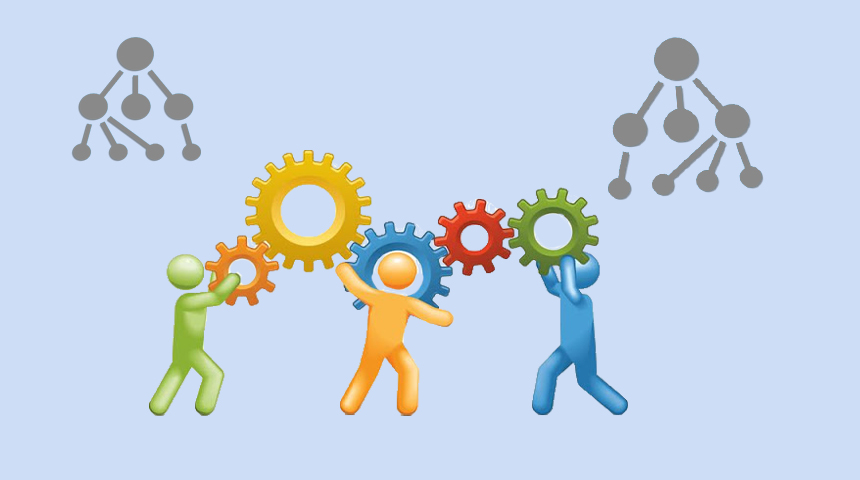 Here we are going to discuss insert a node to linked list. Up to now we know about add to head and tail options. Here we are trying to add a node after any of node in the linked list. For that when we adding a new node next values should change. The next value of the node which is our new node will connect should take new node address. Our new node next value should be the next nodes address. By using add option we can add a node to anywhere in the linked list. In that but the nodes will add according to the value we will add. For adding a new node at the adding point current linked list must break and add the new node. As example,

If the both head and tail is null new node will added and head and tail node will take the added node address. When adding we can give the value through char el. If head and tail value is not same means there are some nodes in the linked list then it will find where to add this node. It will find it through the value we insert. Firstly it compares the node’s element with head info value. If it is less adding node will be the new head.

Current head will next node after the head. If the element is greater than the head info then it find where should it put. For that like in the deletion process extra nodes will use. In the deletion we use one node call temp. But in here we use two nodes call pred and temp. Pred will take the head value. Temp will take head.next value. For above example,

Loop will end this point since condition met. El > head.info condition met. If temp is not null means there are more nodes in the linked list. So the new node won’t be the tail node. Which means a highest value not in the current linked list. So it should add after the pred node. 101 node contains value C. So pred.next = new node address. New node next value will be temp. That’s why we use two nodes here. We need to find before and after nodes. So we have to use two nodes to find it.

When deleting a node a node will removed from the linked list. After removing the node next values need to be updated. The previous node next value should take the address of the after node to the deleting node. As an example.

If we delete from delete like insert we need to find what are beside nodes. So that like insertion we have to use two extra special nodes call pred and temp. Pred will give the previous node and temp will give the after node. Let’s see an example.

Now exit from the loop since condition met.

From here I am concluding linked list insert and delete operation post. If you like this please comment and let us know your feedback. We will meet again with another interesting topic. Until goodbye all.